Handrails for Everybody
Tom Geller
0 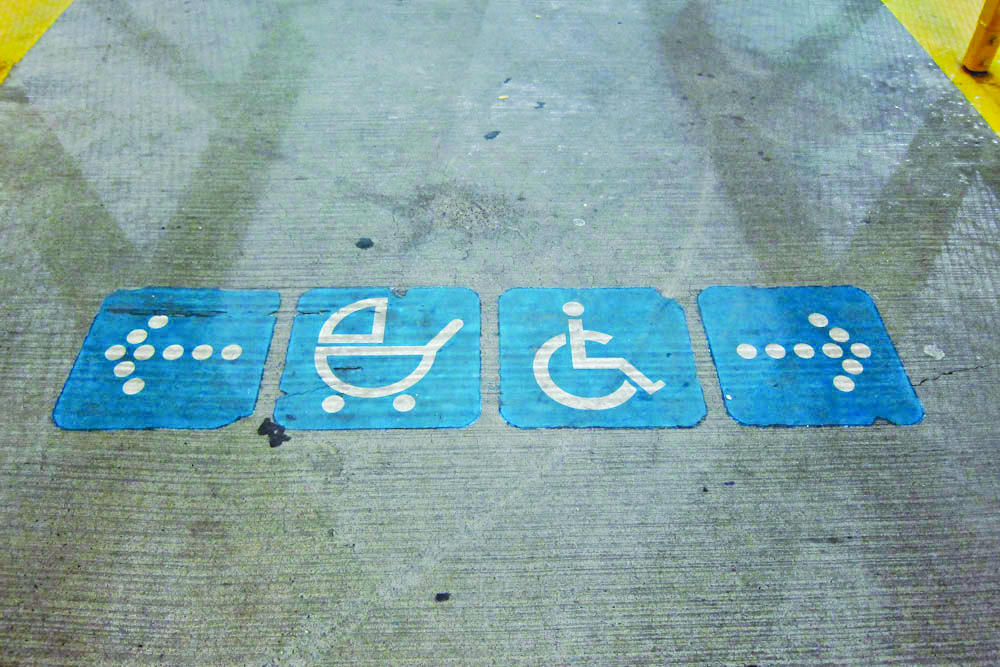 A funny thing happened in 1991, when the Americans with Disabilities Act started compelling businesses to make their premises more accessible. People discovered that long-handled faucets are easier to turn when your hands are wet; wheelchair ramps enabled parents to bring their strollers inside; and athletes relied on handrails after twisting their ankles during practice. In short, ease of use benefited everybody, not just the targeted population.

It's a lesson the Drupal community has struggled gamely to learn: consider Drupal 7's extensive (and expensive) user-interface revamp. And yet beginners still find Drupal much harder to use than, say, WordPress. Meanwhile, technologists who are weighing Drupal against its competitors reach for the handrail, find it missing, and assume that this lack of “polish” is more than skin deep.

'tis a Gift to be Simple

If the history of technology teaches us one thing, it's this: Simplicity wins every time. It beats features, security, and price. Examples abound both within and outside of the world of computers: Packaged goods beat out bulk service even as they partly eliminated customer choice, and Twitter dumbed down blogging to become an essential part of digital life. But fighting against the need for simple, reliable tools is quixotic: It's easier and more fun to create new features than to perfect the ones you have.

Certainly Drupal has long been guilty of this. We've held onto poorly implemented core features, even when their function has diminished and the market has passed them by. The mostly pointless and hard-to-use Actions module is a great example. The disease is evident outside of core, too. Features get more attention than interface bugs in the queues of contributed modules; and five years after its release, the Mac version of Acquia Dev Desktop still can't serve web pages on the standard HTTP port 80, or shut down gracefully when you restart your computer.

At the risk of insulting a rightfully well-respected person, I lay the blame at Dries Buytaert's feet. Well, not his feet, exactly, any more than the Crusades can be laid at Jesus' feet. But Drupal suffers the same narrow vision that affects many other groups with a strong leader. And Dries, besides being a strong leader, is a software developer to his core. He was studying computer science when he created Drupal from scratch; he ultimately achieved a Doctorate in the same topic. So it's not surprising that many of Drupal 8’s deepest changes are related to internal architecture, configuration management, and data migration – matters essential to the hacker, but which do nothing to make Drupal more accessible to newbie administrators.

Compare Drupal's provenance to that of WordPress under the guiding hand of Matt Mullenweg. He forked WordPress from an existing project when he, too, was a student – in philosophy and political science, not computer science. He dropped out to work in the offices of the publisher CNET, giving him everyday, front-line experience with how WordPress was being used in the field. That practical orientation remains today. So while few would deny that WordPress has fewer functions than Drupal, administrators can use them far more easily in day-to-day environments.

Honestly, I don't expect Drupal's orientation to change – nor do I think it necessarily should. It's won an enviable place among hobbyist and enterprise developers; it would be foolish to do anything that would harm its position there.

But for those who want to make Drupal more accessible – whether in its current form, or as a distribution or fork – I recommend examining the motivations that have brought Drupal to its current state. Developers feel gratified when they solve difficult puzzles, and can build their career by taking on ever-larger ones. Drupal provides them with both the puzzles and the path to bigger ones.

But other stakeholders – publishers, merchants, educators, and the like – aren't motivated by puzzles, and don't advance in life by solving them. To appeal to them, you must appeal to their motivations. Matt Mullenweg's driving force was publishing, and so he built a fantastic publishing tool. For many iOS developers' the motivation is profit, and Apple gives them a great way to get it through its App Store.

The motivation for many newbies is to get a simple yet distinctive brochureware site online – something that's far too hard to do with Drupal. It's the entry ramp to the building, the handrail on the stairs. Only with that easy entry can they discover how beautiful the building is on the inside.