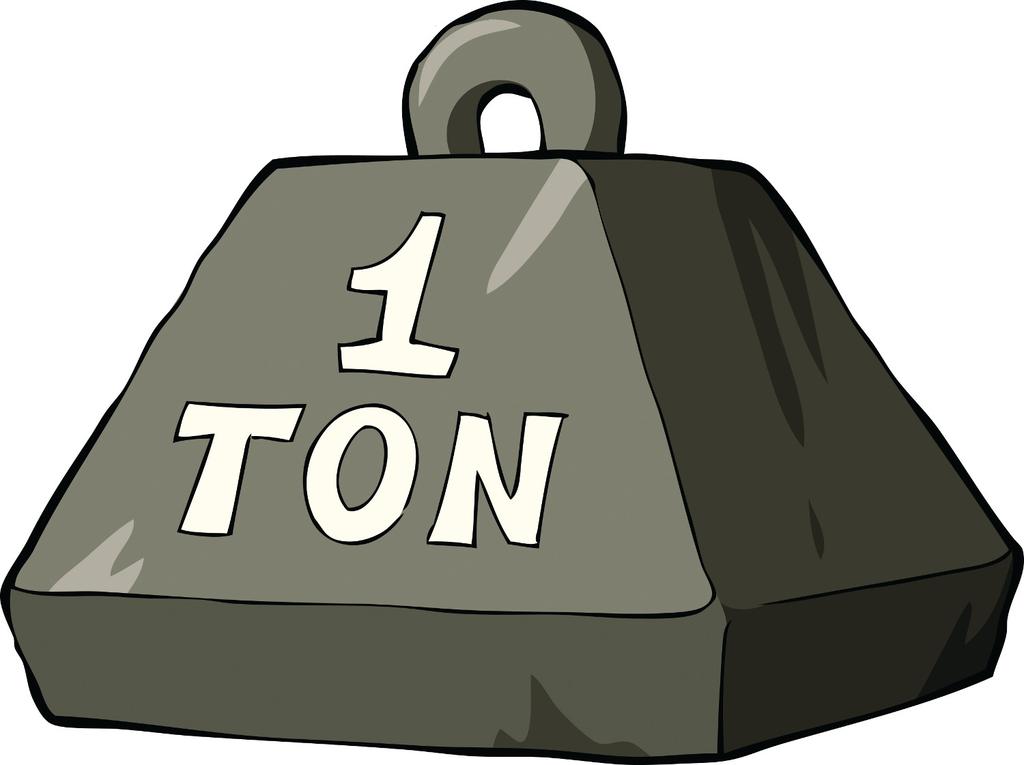 Load testing is an important aspect of any project: it provides insight into how your site and infrastructure will react under load. While critical to the launch process of any project, load testing is also useful to integrate into your standard testing procedure. It can help you locate bottlenecks and generic performance regressions introduced in the evolution of a site post launch (due to code and infrastructure changes).

There are many different methodologies and applications for performing load tests, but generally it involves bombarding various pages on the site with enough traffic to start causing degradation. From there, work can be done to isolate bottlenecks in order to improve performance. By performing periodic load tests, you are much more likely to catch something while it’s still a minor performance issue, not after it becomes a major problem.

There are a number of different load testing configurations (sometimes referred to as test plans) which can be used individually or in conjunction to provide insight into site performance. Generally, we end up running three different types of tests:

Depending on the load testing tool in use, these tests could all be based on the same test plan by tweaking the amount of traffic generated and/or by enabling or disabling certain parts of the test plan in order to focus testing on only a subset of the site.

One of the most difficult aspects of load testing is creating a test that represents real site traffic. If the test diverges greatly from real traffic patterns, the performance results and bottlenecks found during the test may not help you improve real world performance in a meaningful way. By starting with a test that as closely as possible matches real world traffic (or expected traffic, if you are looking at a new/growing site), you’ll more reliably uncover performance issues on your site. Fine tuning a load test can happen over time in order to keep it in line with shifting traffic patterns and new features added to a site. Things to take under consideration when creating and reviewing a load test plan include:

There are many ways to approach load testing for a given website and infrastructure. How frequently tests are run is entirely up to you. Some sites may run a load test manually once per month, while others may run tests multiple times per day. Whatever you decide, it’s important to run a baseline test occasionally to understand what “normal” performance looks like. Only once you have baseline numbers for user-facing and server-side performance during a load test can you define what is “good” or “bad” in a particular test result.

For those who don’t want to deal with the overhead of testing for each new code push, an alternative approach is to test on some pre-determined schedule. This could be daily, weekly, or even monthly. The more frequently tests are run, the easier it will be to directly link a change in performance to a specific change on the site. If you go too long between tests, it can become much harder to pinpoint the cause of a performance problem.

In addition to the above approaches, it can be useful to run manual tests occasionally, especially if you are trying to test a specific aspect of the site with a targeted test plan. For example, if you are planning a media event which will drive a lot of new users to your site, it might be beneficial to run targeted tests against the main site entry points and features – such as user registration – which may receive higher than normal traffic.

One problem that many people encounter with load testing is that they are bombarded with too much data in the results, and it’s not always clear what information is important. In most situations, you will at least want to examine:

Jeff Sheltren
Nothing goes better with implementing Memcache – in a few easy steps – than a single-origin espresso brewed from an El Salvador Finca Matalapa Bourbon.
0
Coming Soon
END_OF_DOCUMENT_TOKEN_TO_BE_REPLACED
Coming Soon
About the author: