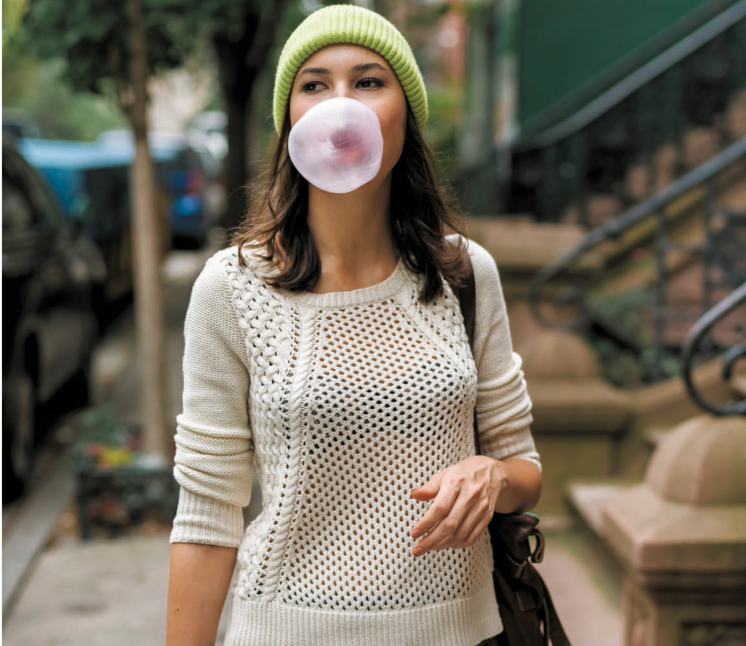 We now know that texting and driving do not go well together, but why?

It's not simply because those two tasks don't go together the same as, say, a black suit and brown shoes. No, it's because both activities require cognitive thought, and most of us are incapable of having two cognitive thoughts simultaneously, because one tends to interrupt the flow of the other, and interrupting the flow of anything that requires flow…water, electricity, rockslides... is a bad thing.

It's not just texting and driving. Talking on the phone and driving also escapes us, particularly when the conversation requires that we be alert and ready to analyze and process what is being said (like a meeting). Yes, people do seem able to perform both simultaneously, but in reality, the brain is doing its best to handle the two flows by interrupting and switching back and forth between them.

In computing, that is a known issue. On a single thread, if a process of higher priority doesn't yield any cycles until it has completed its work, the other processes wait. When we talk on the phone while driving, we drive by rote. Should a situation arise that we cannot handle by rote, such as another vehicle swerving into our lane, the conversation ceases. (The problem, of course, is that one person's rote is another person's fender.)

It’s also a known problem in the new age of “open floor plans.”

Really? For coding? Developers require focus, and achieving it in an open floor plan typically means headphones. I don’t know what will happen when someone discovers that white lab rats get brain cancer from white noise.

The computing issue was greatly improved by the introduction of multi-threaded operations. Humans, too, have multi-threads (breathing, heartbeat, blinking, e.g.) but only one cognitive thread. So, any activity that requires analytical thought is likely to interrupt the flow of another.

Right now you're thinking of exceptions. Here’s a few:

An example of how paralyzing it can be when two activities compete for the same flow, is attempting to engage a presentation audience while debugging the failed technology required for the presentation.

You might remember Bill Gates introducing Plug and Play, plugging in a scanner and receiving a blue screen of death. He knew enough to choose engaging over debugging… just not enough to buy a Mac.

I was recently driving in Mexico (yes, yes, my primary mistake), and two police officers in a cruiser decided I needed a lecture on the issue of talking on a phone while driving. Informing them that I wasn't, in fact, talking, just holding my phone to hear the GPS, they switched, without missing a beat, to a lecture on one-handed driving.

Luckily, the “good” cop offered to accept half the usual fine on the spot, instead of having me surrender my driver's license until I paid the fine at the station. Heck, they were even nice enough to lead me to an ATM to get the cash. I discovered that uttering profanity to an ATM while pressing buttons, in Spanish, can actually be done simultaneously, though the need to curse is a good indicator that one isn’t in a flowing frame of mind in the first place. (See note, above, about open floor plans.)

Right about now you're expecting me to deftly tie all this to something Drupalish and meaningful. Uh, no. You see, another example of one cognitive thought that breaks the flow of another is tying together plot points and writing.

Acknowledgment Thanks to Kelly Bell of Gotham City Drupal for being my it’s-all-about-the-flow-just-the-flow-not-cognition shleger[1].

Sweta Shahi
To Test or Not to Test... Test!
1
Coming Soon
END_OF_DOCUMENT_TOKEN_TO_BE_REPLACED

"Right about now you're expecting me to deftly tie all this to something Drupalish and meaningful." Yes, but not for the reason you mentioned. I expected that because it is required for posts listed in the Drupal Planet feed. Please review https://www.drupal.org/planet/guidelines. While well written and entertaining, this falls squarely in the "General web development and programming posts that only mention Drupal in passing" category. These policies exist so that the Planet feed doesn't devolve into random posts about politics, theories about life, and what a member of the Drupal community did on vacation. You don't have to tie your writing back to Drupal to post it, but you do have to write about Drupal to benefit from the increased audience being included in the Drupal Planet Feed provides. Please remove from the list of posts drupalwatchdog.com's RSS is providing to Drupal.org. Thanks.

Thank you for the reminder. The post to the feed was not the fault of the author of the article. We've unsubscribed this article from the Drupal Planet feed.