What You Need To Know
Angela Byron
1 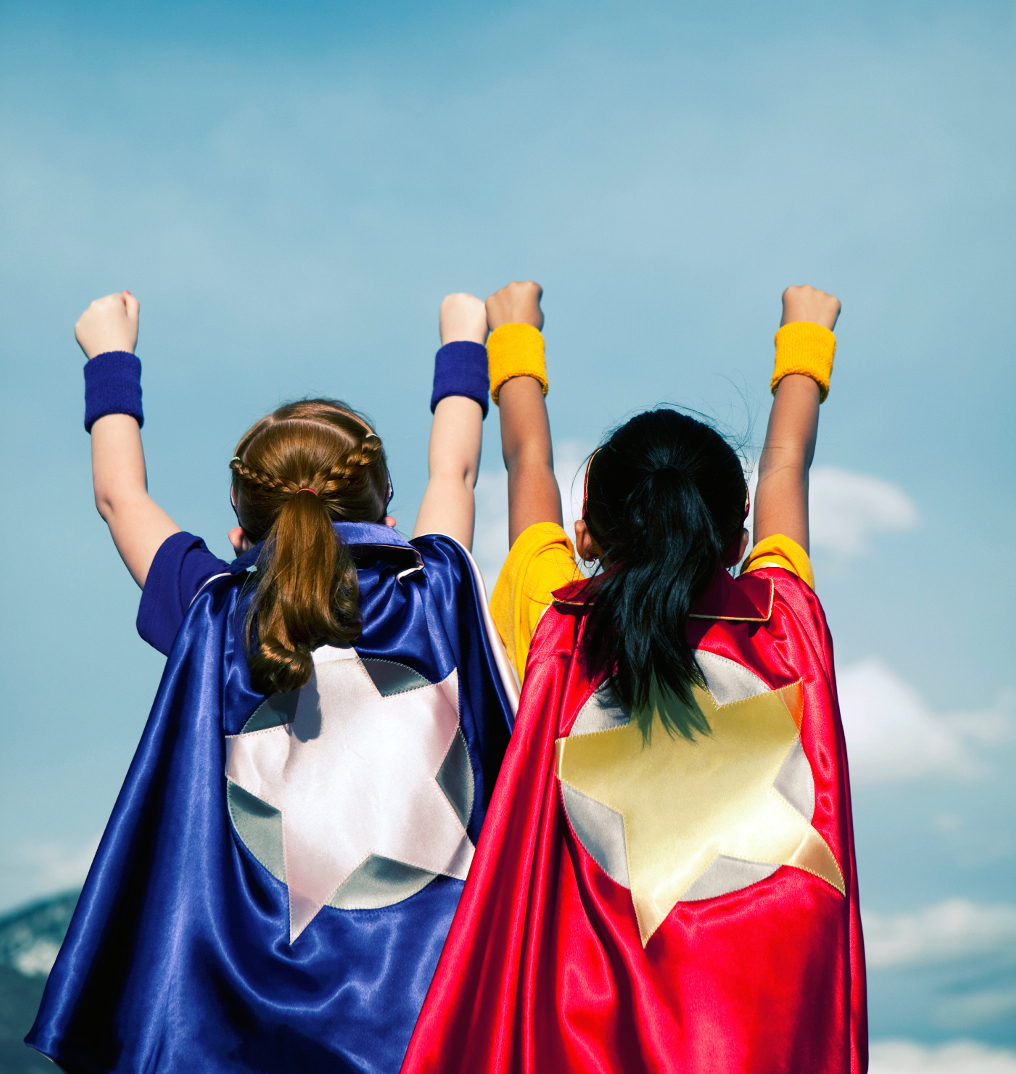 Drupal's philosophy regarding backward compatibility is "the Drop is always moving". In order to create a framework that is as performant, scalable, and extensible as possible, each major release of Drupal can and will make changes, often radical changes, to its developer APIs in order to provide optimal solutions for Drupal users and developers.

To this end, Drupal 8, far more-so than any previous release, has undergone extensive refactoring under the hood. It sports an object-oriented architecture powered by Symfony components. In addition, it utilizes modern PHP (5.4 or later) best-practices, a new Plugin API that provides consistency for pluggable pieces such as blocks and image styles, a revamped and complete Entity and Field API, a new Configuration API to provide fully deployable settings, and numerous other great improvements.

The flip-side is that while a data migration path is always provided between major versions of Drupal for a site's content and users (and in Drupal 8's case, from both Drupal 6 and Drupal 7), migrating the code of contributed and custom modules is left for developers to do.

This article will therefore provide some starting points for folks trying to port their modules from Drupal 7 to Drupal 8. (If you still have Drupal 6 modules kicking around, the "Coder Upgrade" sub-module of Coder will get you a fair chunk of the way towards converting them to Drupal 7.)

Note that as of this writing, Drupal 8 is still in active development. While the hope is that by the time this article is published, Drupal 8 will be at least in beta, and the APIs relatively stable (apart from API changes necessary to fix critical issues), information here could still change prior to D8’s final release.

If you don't have a module of your own to port, but still want to cut your teeth on Drupal 8 code, an excellent place to start is porting one of the example projects from Examples for Developers module. Once you get some experience under your belt, drupalupgrade.info tracks the top 50 contributed modules in Drupal 7 and their current porting status, and is another great place to jump in and contribute.

Change records for Drupal core is the definitive resource on API changes between Drupal 7 and Drupal 8, as well as where you most likely will be spending the better part of your life while porting your module to Drupal 8.

Before digging in, it's helpful to have the following tools installed and links handy:

Read through all the steps first to have them in your mind. We will then walk through the first problem you will encounter – getting your module to appear on the modules page.

Example: Getting Your Module to Show Up

While porting your module to Drupal 8, your first challenge is getting it to actually appear on the modules page.

When you try and complete step 1 above, the first thing you'll notice is that your module doesn't appear at all on the Modules page. Great, we're already at step 2: we found a problem!

Quiz time: What actually makes a module appear on that page, and where does Drupal get information to display such a module's name and description?

If you said ".info files," you are correct!

Search the API change records at https://drupal.org/list-changes for ".info file." One of the results should be http://wdog.it/4/1/yml, which explains that .info files in Drupal 7 have now been moved to .info.yml files in Drupal 8, and are written with the widely used YAML standard (http://wdog.it/4/1/yaml), rather than the Drupalism of “not-quite-INI-but-similar” .info syntax.

The change record is typical of most, and includes links to the issue(s) from which the change originated so you can read up on the background, an explanation of why the change was made, and before/after code snippets you can analyze and copy/paste from.

Let's take a look at an example conversion:

By making changes similar to these in your own module's .info file, you should then see a checkbox on the Modules page.

Now go ahead and turn the module on and go back to step 2 and find more problems. ;)

You'll find a lot of YAML in Drupal 8, and this is indicative of a general trend in Drupal 8 of “Proudly Found Elsewhere,” where we've made a concerted effort to look outside of the Drupal ecosystem to find the best solutions to problems and incorporate them into the software (contrasted to "Not Invented Here," which aims to avoid external solutions).

In Drupal 8, you'll find many examples of Proudly Found Elsewhere, from the PSR-0/4 class autoloader (as opposed to a special classes[] key in the .info file and a registry table), the PHPUnit testing framework (as opposed to Drupal's heavily customized fork of the SimpleTest library), to the Guzzle HTTP client (as opposed to drupal_http_request(), the function in Drupal with the highest cyclomatic complexity), and more.

This is all indicative of a general movement and philosophy change in core development toward Drupal participating more actively in the wider PHP community, and is welcomed by many, though it has not been without controversy.

As you port your module, there's a good chance you're going to run into spots where your site blows up, and you need a way to recover. Here are some debugging tips for you as you go along porting your module, some of them new to Drupal 8.

While there's obviously not enough space in this article to cover all of the API changes in Drupal 8 (and some of the heavy-hitters are still under active development), here are some pointers to some of the big ones that will affect most modules.

Apparently, drupalupgrade.info is in need of some love, too,