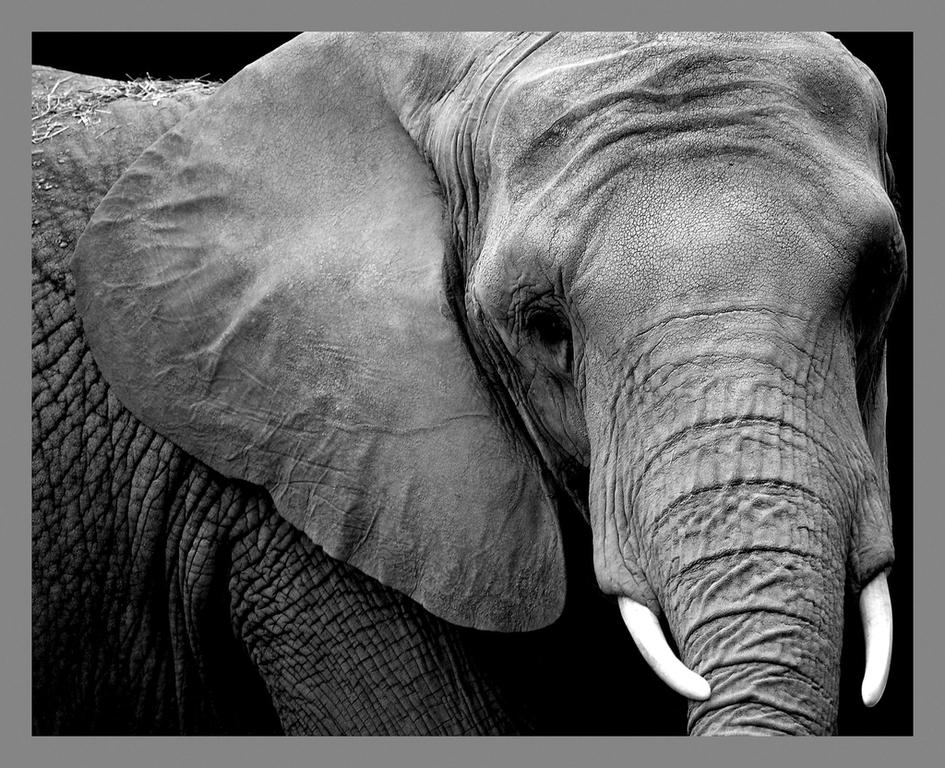 In a much-analyzed 2013 interview with Computerworld, Drupal founder and “benevolent dictator” Dries Buytaert laid out a future path for the software focused squarely on enterprise clients (see also “Will the Revolution be Drupalized?”). While small sites had their place, Buytaert asserted, “I think we just need to say we’re more about big sites.” With Drupal 8, he concluded, “I really think we can say we’ve built the best CMS for enterprise systems.”[1]

Where does this bright future leave the smaller sites that up till now have formed the mainstay of Drupal adopters?

What’s in the Pipe

Drupal 8 is not all bad news for smaller sites; there are many new features and enhancements that should lower or eliminate some previous barriers.

That said, there are signs of trouble ahead:

Drupal 7 performance already pushed the limits of the typical, inexpensive, shared hosting that most small sites rely on. And Drupal 8? Watch out. It has what Drupal 8 maintainer Nathaniel Catchpole frankly called “an embarrassingly high memory requirement.”[2] Yes, memory issues can be addressed through solutions like reverse proxy caching or pushing search indexing to Solr. But those options are precisely the ones that are missing from the vast majority of shared hosts.

Small Drupal sites have benefited from the ease of dabbling in Drupal development. Drupal 8, in contrast, has been rewritten from the ground up with professional programmers in mind. Dependency injection, anyone?

For the same reasons that it’ll be harder to wade into the code of your own site, the low-end cost of Drupal developers is likely to rise. How many small organizations can afford to hire a professional programmer with a computer science degree?

Hope on the Horizon?

Yet there are some potentially hopeful developments.

Backdrop is a new offshoot of Drupal explicitly focused on serving small and medium-sized sites. As Backdrop founders Jen Lampton and Nate Haug put it: “As Drupal moves itself closer to the enterprise market, Backdrop CMS emerges to meet the needs of the little guy.”[3]

Drupal contributor Larry Garfield has argued that Drupal 8’s loosely-coupled architecture opens the way to multiple versions of Drupal, some optimized for smaller sites: “The use of cleanly injected service objects, controlled by a Dependency Injection Container, make it easier than ever to selectively swap out an implementation for a high-performance MongoDB backend but also for a cheap-and-easy SQLite implementation with a super-simple schema, or even flat-file.”[4]

That said, if there are efforts out there to build a lightweight version of Drupal 8, they’re not easy to spot.

A lot of positive work is being done to provide orientation, training, and hands-on examples for learning Drupal 8.

Drupal distributions may hold the most promise for making Drupal 8 accessible to small organizations. In Drupal 7, distributions face hurdles of interoperability – components built for one distro seldom play nicely with those of another. But Drupal 8’s architecture has built-in support for packaged and reusable site configuration, the building block of distributions. Will the technical and organizational barriers to interoperability be addressed in the new version? We’ll see.

In projects including Aegir, progress continues on building out free software tools to support low-cost mass hosting of Drupal sites with “point and click” installation.

On many key questions about Drupal 8 for smaller sites, the jury remains out. Meantime:

Why Not Wait and See?

Sure, big companies with major development budgets are already building Drupal 8 sites, long before the official release. But for the rest of us, it may not pay to be an early adopter. Both Drupal 8 and Backdrop have a long way to go before they’re ready for action. By then, we may even have a few distributions to choose from.

Drupal core tends to stabilize much earlier than the bulk of the main plugins. If you’re building a small Drupal 8 or Backdrop site early in the release cycle, do everything you can with just the core software: You get the benefits of the new version without the instability of unfinished add-ons.

Drupal 8 features a completely restructured approach to site upgrades, one of the biggest pains for small organizations. This change may prove great for smaller sites wanting to upgrade, especially if they’re currently in Drupal 6. But surely, there will be major wrinkles to iron out. Again, why rush?

Is Drupal poised to leave its traditional user base behind? With the impending challenges, inevitably some smaller groups will look elsewhere. If a catchphrase of Drupal 8 development has been to “get off the island,” that sentiment applies equally to Drupal itself. There are other great free software options out there – Backdrop, for instance – which may prove a better fit for smaller organizations. Other current Drupal users will stick it out. And, working together, who’s to say?

Maybe we can have our dependency injection and eat it too.

Image: "Elephant" by digitalART2 is licensed under CC BY 2.0

Nedjo Rogers
As Drupal – the Little Engine That Could – powers its way up the corporate mountain, it’s driving an ever- larger percentage of the web’s biggest commercial sites. The question is begged: whither Drupal?
6
Coming Soon

Jeremy Rasmussen
Aliases and makefiles are your universal gizmos in this fourth installment of the Drush Trilogy. (Hey, A Song of Ice and Fire started out as a trilogy, too.)
0
Coming Soon
END_OF_DOCUMENT_TOKEN_TO_BE_REPLACED
Coming Soon
About the author:

Nedjo Rogers has been an active Drupal contributor since posting his first module, in 2003. A lead contributor to the Open Outreach Drupal distribution for nonprofits, he divides his Drupal work time between Chocolate Lily Web Projects and Tag1 Consulting. He’s currently working up a solo show for this year’s Fringe Festival in his hometown of Victoria, Canada.