For non-programmers like me, Drupal's biggest flaws show up when a site is almost right, but needs “just a few lines of code” to really make it work. Some people learn programming easily; others can't, or don't want to invest the time. Fortunately, there are Drupal tricks to get many of the benefits of programming without having to actually deal with PHP, CSS, or JavaScript. Here are some that'll get you most of the way there. 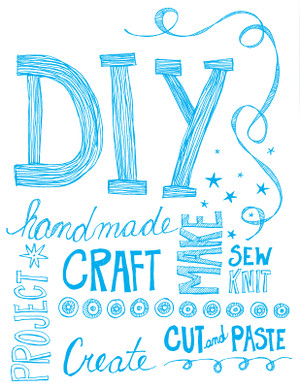 Whenever you run into a brick wall, stop, step back, and ask yourself: Does my site really need to have this feature? Could it be done in a different way?

Many times when I do this, I realize that I've had a specific idea in my head as to how something should work, rather than the end goal I'm trying to achieve. Stepping back to look at the site from a visitor's point of view often shows me a simpler way to produce what's needed — even if it doesn't work anything like my original idea.

Most modules perform a specific task; "megamodules" give you ways to manipulate Drupal's inner workings through a simplified visual interface. The best-known is Views, which helps site builders deliver the results of a database query: in essence, it translates your point-and-click directives into SQL. (Views will be part of Drupal 8’s core package.)

But Views isn't the only megamodule out there.

Learn What Programmers Do

Finally, try not to get frustrated. Although Drupal is expanding aggressively into the realm of development platforms like Ruby on Rails, the Drupal community knows that tomorrow's greatest contributions could be great in ways that don't include coding — they could come from designers, project managers, businesspeople, and so on. For your own site, the proof is in the pudding: when a site is terrific, nobody cares whether it's custom code or well-applied modules that made it that way.

Károly (Chx) Négyesi
The pieces of Drupal 8’s puzzle will be entirely new (and perhaps puzzling) to Drupal developers; ChX guides you through the development patterns you’ll need.
1
Coming Soon

Jeff Sheltren
Excerpted from the book High Performance Drupal, Jeff discusses the methods and applications of performing load tests – the when, the why, and the how.
0
Coming Soon