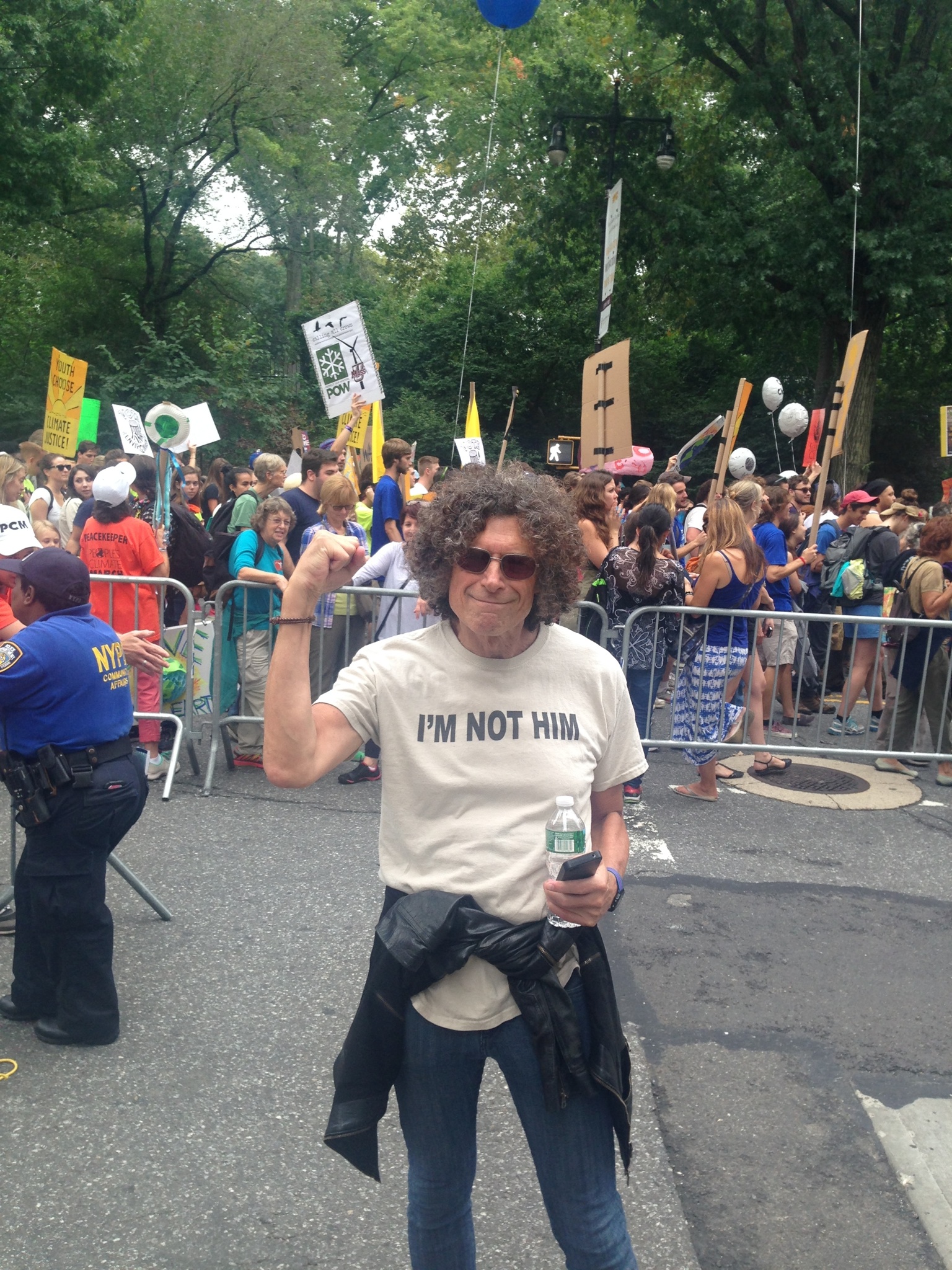 Okay, I know I look a lot like Howard Stern.

And yes, I spent a pleasant hour chatting with him and Robin on his show that one time. (The video is somewhere on YouTube, but don’t ask.)

And yes, I auditioned for America’s Got Talent. (Three thumbs-up votes, one thumbs-down.)

And okay, yes, I’ve obligingly posed for thousands of selfies with Stern-fans.

But I’M NOT HIM! I’m not leading a double-life as Drupal Watchdog editor and the King of All Media.

So here’s a spoof Bob Williams and I made during DrupalCon Los Angeles. Yeah, I know, the audio on the elevator kinda sucks, but the acting!